Tour opens with a sell out at Birmingham Town Hall!

We are finally on our way in to our busy 20th Anniversary year. We started off with a sell out at Birmingham Town Hall on Saturday 22nd April. The reception from our fans was amazing! Thank you to everyone that came along to this special evening. Our new sound system sounded unbelievable good giving us all the headroom for the READ MORE 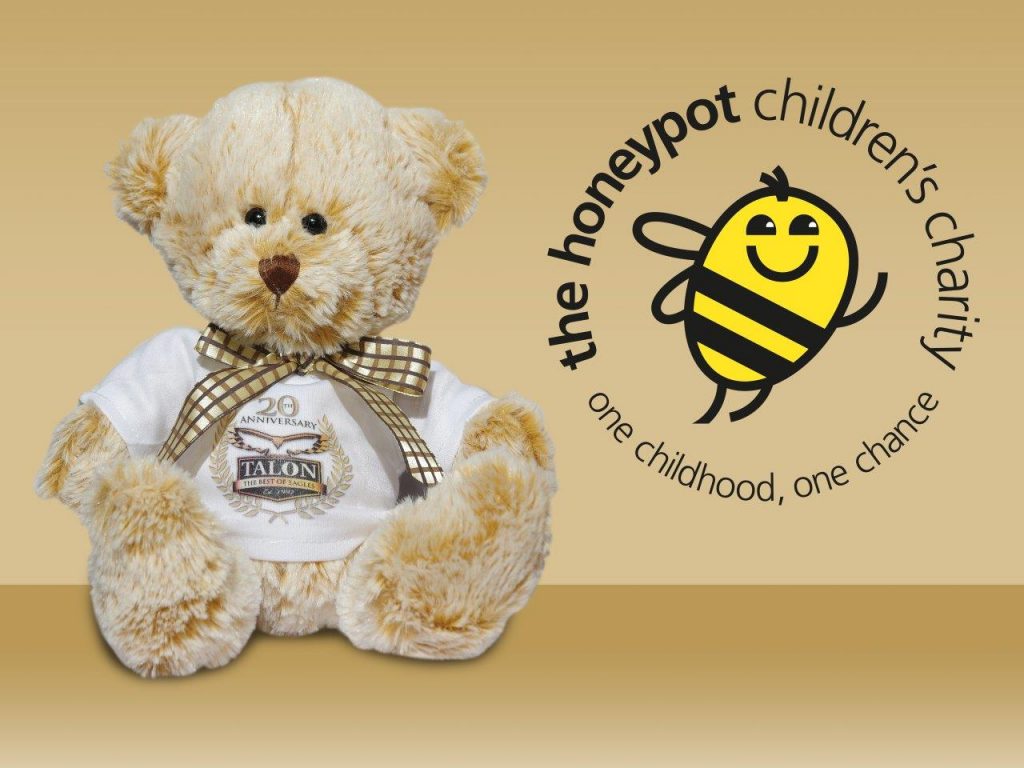 We are so thrilled and excited to announce that we have for our 20th Anniversary year teamed up with the fantastic 'The Honeypot Children's Charity' who support and give respite breaks to young carers and vulnerable children between the ages of 5 and 12. Their message is clear and simple: One Childhood, One Chance. We have created Talon Ted, one for each READ MORE

Hello friends, It is all kicking off very soon for our 20th Anniversary year. We have just finished our vocal rehearsals and will be going in to technical  before the full production rehearsals. This year we are going even more in to depth with the sound and will be trying out three different PA systems so we can achieve even further READ MORE