We are delighted to announce that the opening night for Talon’s 20th Anniversary Tour is now on sale at the beautiful Birmingham Town Hall for Saturday 22nd April 2017. 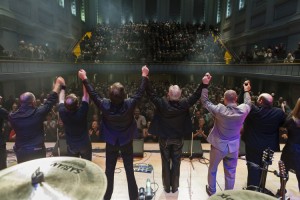 It will truly be a night to remember and we will pull out all the stops to create a magical experience. In early 2013 we celebrated our 15th Anniversary at this wonderful venue with fans and friends travelling from all over Europe to share the moment with us. We are hoping to see you all again, in fact we can’t wait to see you! Travel safe. 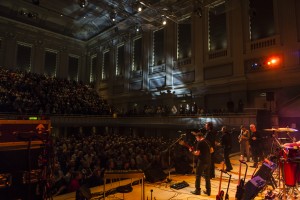